On April 4, 1887, Editor L.P. Hunt published the first issue of the Mankato Daily Free Press. The seminal publication actually was the Independent which began in 1857. Six years later, it was bought by Charles Slocum and named the Mankato Union. Then in 1880 the Union and its rival Mankato paper, the Record, merged and became the Mankato Weekly Free Press. It ran as a weekly until that fateful day in 1887 when it became a daily.

Since that time, the 'mercheen' hasn't skipped a beat publishing more than 100 years serving the Mankato region.

Besides the numerous state awards for excellence, the FPM was named CNHI's Newspaper of the Year for 2010 and CNHI's Best Website for 2013. 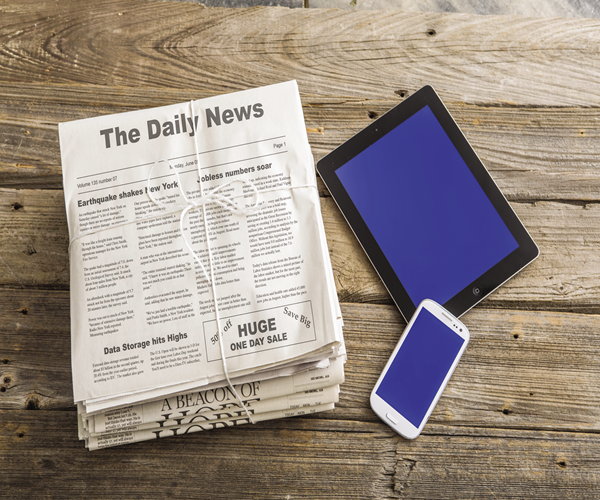